About The Nordic Skull artwork: The Per Welinder Viking Skull was illustrated by V.C. Johnson in 1984. The fanged fantasy graphic was meant to reflect Per's Swedish origins. It was initially assigned to his freestyle model without the rock texture background, which was added in an updated version in 1986. In 1987 the new full-length graphic was adapted for a street model as Per began performing freestyle / street demos. The eighth century Runic stone lettering spells out Per's name as well as the background quote, "Search and strive, push beyond with strength, yours not theirs, that is the key." Something Per came up with. The graphic was also used for T-shirts and stickers. Originally Released: 1984 Artwork by: Vernon Courtlandt Johnson Features: • long 4 - 2.5" old school truck hole pattern Powell-Peralta™ Re-Issue Construction Powell-Peralta re-issue decks are close reproductions of their 1980’s counterparts, featuring the original Pro graphics and shape, top graphic logo and concave. They are manufactured in our Ventura skateboard factory, which is still directed by a few of the same craftsmen that made them originally. About Powell Peralta 7-Ply Maple Decks Powell Peralta® decks are made in the USA at our own skateboard manufacturing factory in Santa Barbara, CA using U.S. hard rock maple, AirLam fused with Type 1 glue and are warranted against delamination for their useful life. 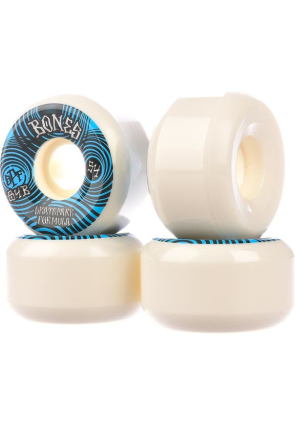 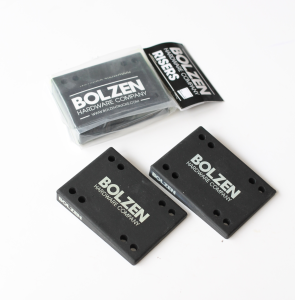 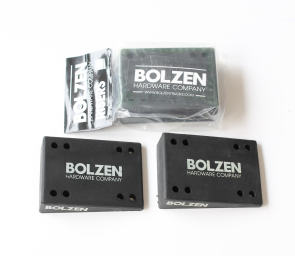 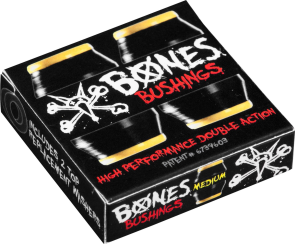 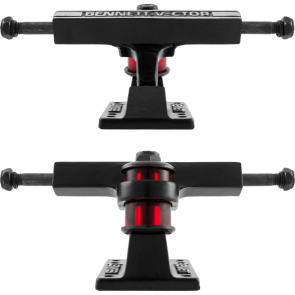 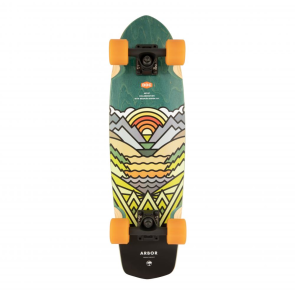