About: It’s an honor to work with the Probert Family to produce these Bob Probert Tribute Boards. Bob is my All-Time favorite NHL player. In the early 90’s I wore a Detroit Red Wings hat that I had the number 24 embroidered on the back of — it was my good luck hat, and I was a Los Angeles Kings season ticket holder, haha. No other player in the history of professional hockey had the presence on the ice or embodied the role of the tough guy like Bob Probert. When he was selected to play in the 1987-88 NHL All-Star Game, Wayne Gretzky and Mark Messier asked fellow superstar Steve Yzerman to introduce them to the “big fella.” Revered by teammates, opponents, and fans alike, there was never a player quite like him, and there never will be again. Bob was and is the All-Time Undisputed Heavyweight Champion of Professional Hockey. — Mike Vallely 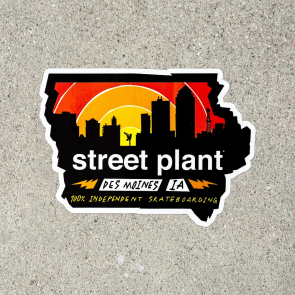 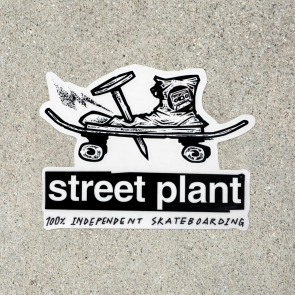 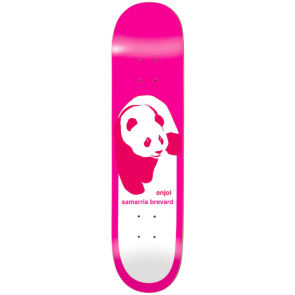 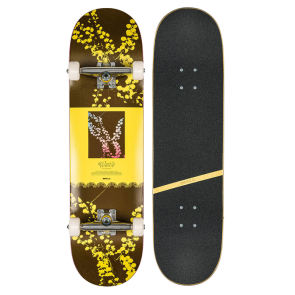